San Antonio Arrazola, the place of genuine Alebrijes, takes its name from its patron saint and from the Hacienda Arrazola that was established in this part of the valley, just under the drop of the hill of the tiger where Monte Alban is located. 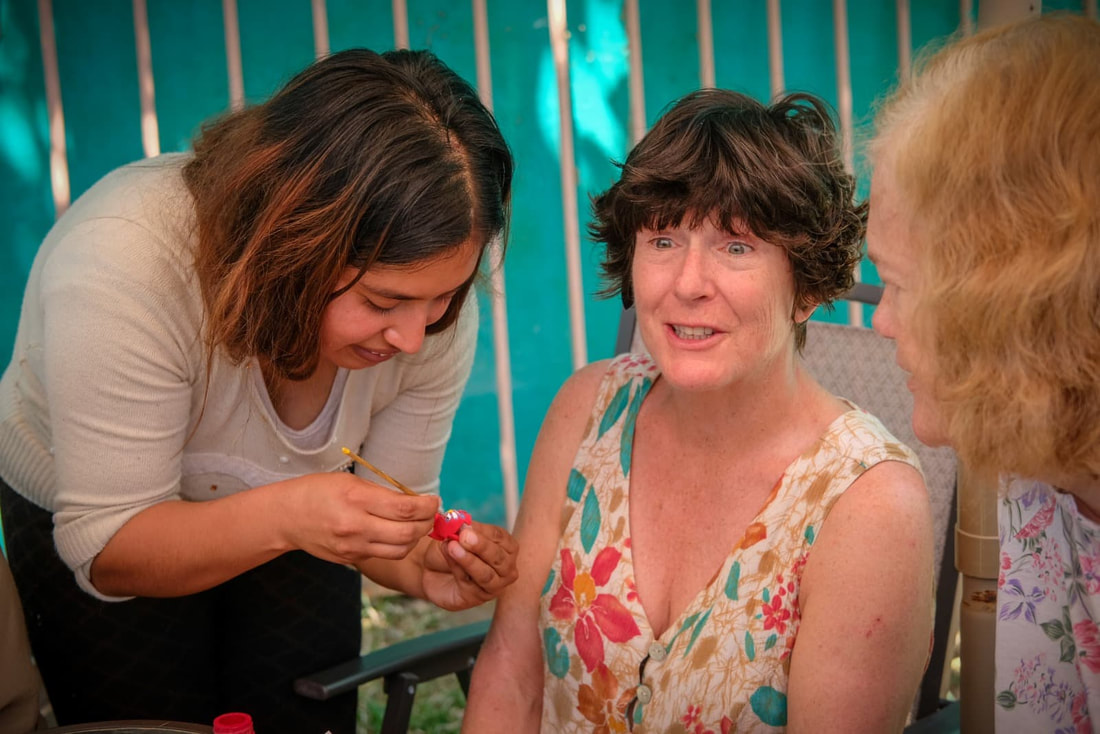 Elaboration of Alebrijes, the process begins in the nearby hills of the valley. The bush which provides the wood for making Alebrijes is called Copal, the same wood that incense is made of. This type of wood is soft and manageable. The carvers have to work with it before eight days from the cut because the wood turns very hard when it is dry. Then the wood is carved according to fantastic designs of animals and plants. The wood is manually carved and polished. Some figures are assembled with various pieces until they fulfill the artisans’ point of view. After that Alebrijes are colorfully painted. There are not to equals. Nowadays artisans elaborated own designs and also sculpt special designs for hotels, stores, or museums. 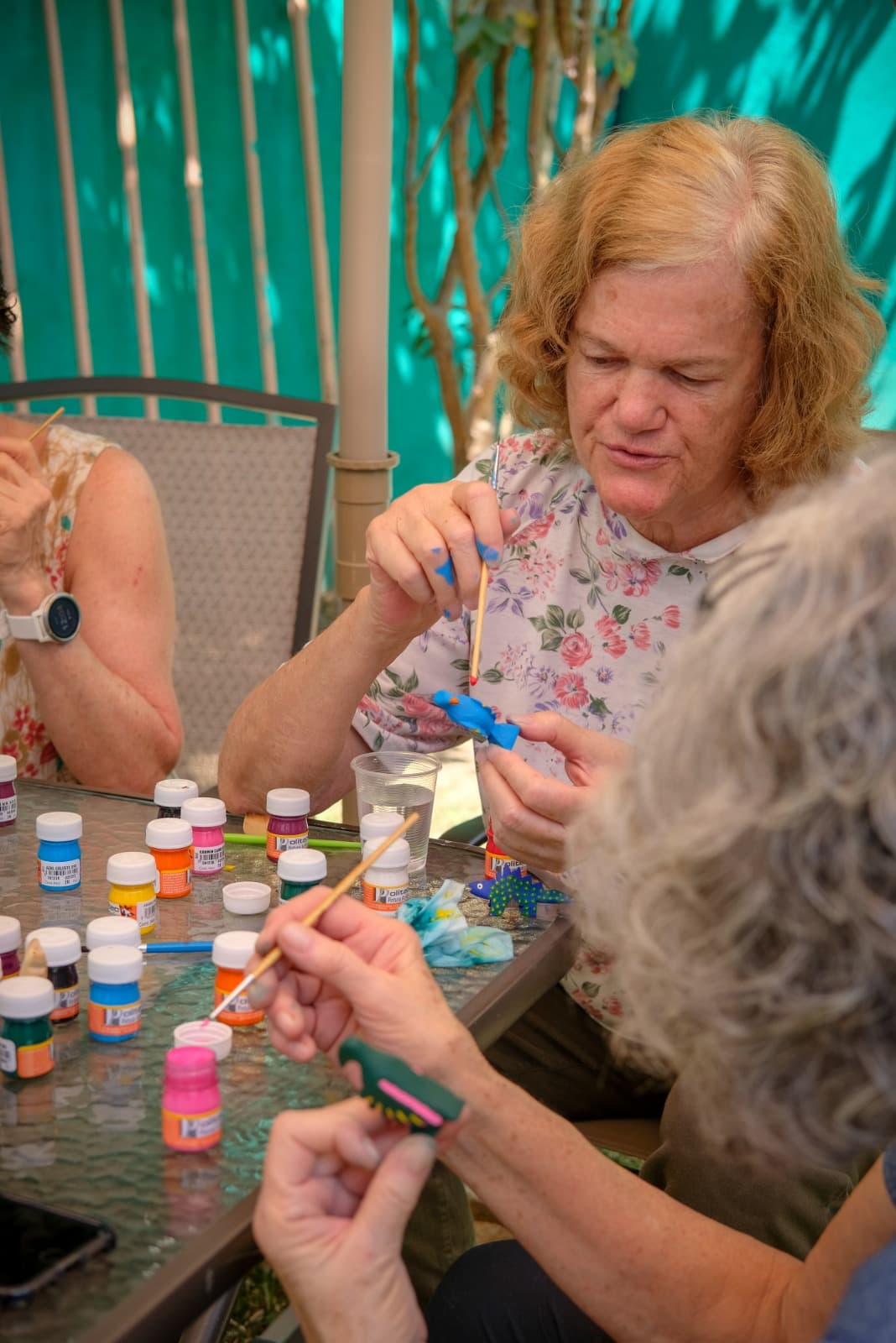 Your next stop will be, The Templo de Cuilapam de Guerrero, also known as The Convento de Santiago Apóstol, is a majestic architectural work, whose construction began is 1559 but was never finished.  This church was planned for the purpose of attracting the largest amount of indigenous possible with the intention to convert them to Catholicism.  Its gigantic dimensions suggest that had this church been finished, it might have been the most beautiful and greatest monument of colonial Spanish America.